Get fresh music recommendations delivered to your inbox every Friday.
We've updated our Terms of Use. You can review the changes here.

Where Is Matthew Smith?

by the British IBM 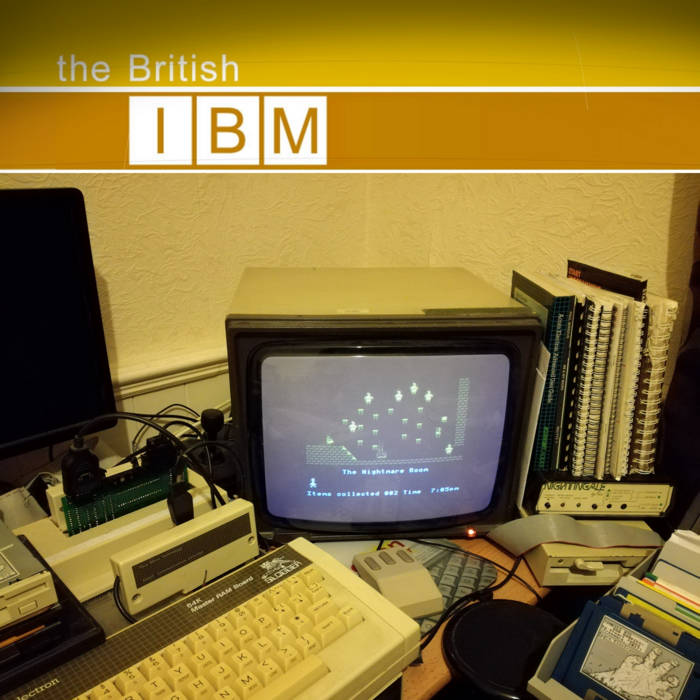 What ever happened?
It was 1983
I watched the foot fall
It fell from the top of the screen

Where was the tax man?
Well they told us that you’d gone
What ever happened?
Oh where is Matthew Smith?

Oh where is Matthew Smith?

The British IBM was formed by retro enthusiast and singer-songwriter Aidy as a way of combining his two passions; indie rock and vintage computing. Joined by an innovative rhythm section featuring bassist David and drummer Paul, the trio have been performing and touring together for two years as 'Aidy' before The British IBM was officially born on the 1st January 2012. ... more

Bandcamp Daily  your guide to the world of Bandcamp

Quelle Chris joins the show to discuss his most recent release, "DEATHFAME"